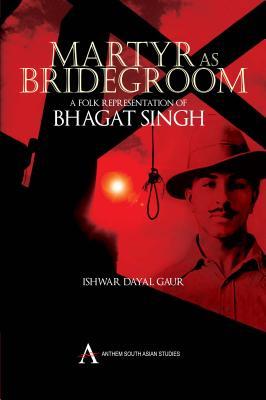 Martyr as Bridegroom: A Folk Representation of Bhagat Singh

The Four Million: The Gift of the Magi and Other Short Stories